A couple of years ago, Ricardo Atuñez, the chef at Pura Vida Cocina in McMinnville, reached out to Beth Satterwhite and asked her if she’d ever grown Peruvian aji chili peppers. Satterwhite, the owner of Even Pull Farm, about 10 miles away, said she hadn’t but was willing to give it a shot.

She grew the peppers for a season, and they did well in the Yamhill County climate, so she planted much more the next year. Now Atuñez uses the peppers to make salsas at his restaurant.

Satterwhite, who sells about 60% of her produce to restaurants within 25 miles of her farm, like Pizza Capo, adjusts what she grows to chefs’ needs. And chefs, in turn, adjust their menus to available crops at the farm. These mutually beneficial relationships between farmers and chefs spark creativity in agriculture and cuisine in many parts of Oregon, and though restaurants are struggling during the pandemic, many of these relationships still thrive.

“Last year was a huge challenge for everyone, but I was so amazed that everybody still sourced from us when they were able to,” Satterwhite says.

Katy Millard, the chef and owner of Coquine restaurant in the Mt. Tabor neighborhood of Portland, says she’s strengthened her relationships with farmers during the pandemic. Millard says that since Coquine started as a pop-up in 2012, around 96% of the produce she’s used has come from Oregon farms.

“Coquine wouldn’t be Coquine without the farmers we work with,” she says.

So when restaurants closed in March 2020, Millard says she was “terrified” for farmers who were losing essential income from restaurant clients. Like so many, Millard pivoted and created her Farm Direct Pickup program, selling vegetables from Gathering Together Farm in Philomath, lamb chops and sausages from Cattail Creek Lamb in Junction City, black dry borlotti beans from Ayers Creek Farm in Gaston, and many other products from Oregon farms directly to customers at the restaurant. This system has brought much-needed income to small farms during the pandemic and has also kept Coquine afloat, with the Farm Direct Pickup program now making up two-thirds of sales, according to Millard.

Gathering Together Farm, which grows up to 60 types of vegetables every season, is an important supplier for Coquine and other restaurants. But there’s also a restaurant at the farm that serves seasonal lunches and dinners for visitors.

“Our restaurant here kind of sprung up from that abundance of seasonal produce that was coming out of the field,” says Joey Staub, the farm manager. Staub says the restaurant is just serving takeout dinners on weekends right now but might open for dine-in this summer depending on COVID-19 vaccination and infection rates.

Stacey Givens, the owner of The Side Yard Farm & Kitchen, on the other hand, has been serving outdoor wine dinners and three-course brunches at her 1-acre farm near the Portland airport even during the pandemic. Givens is the head farmer and chef, and dishes are directly inspired by what’s available on the farm.

And Plate & Pitchfork — a project founded by food activist Erika Polmar that brings diners to meet farmers and eat elaborate dinners on four different Oregon farms — is on pause right now but might start again this summer depending on the status of the pandemic.

In the meantime, Polmar says it’s important to support restaurants that buy from local farms because money spent there will go right back into the local economy.

This story is part of Travel Oregon’s Industry Spotlight series. 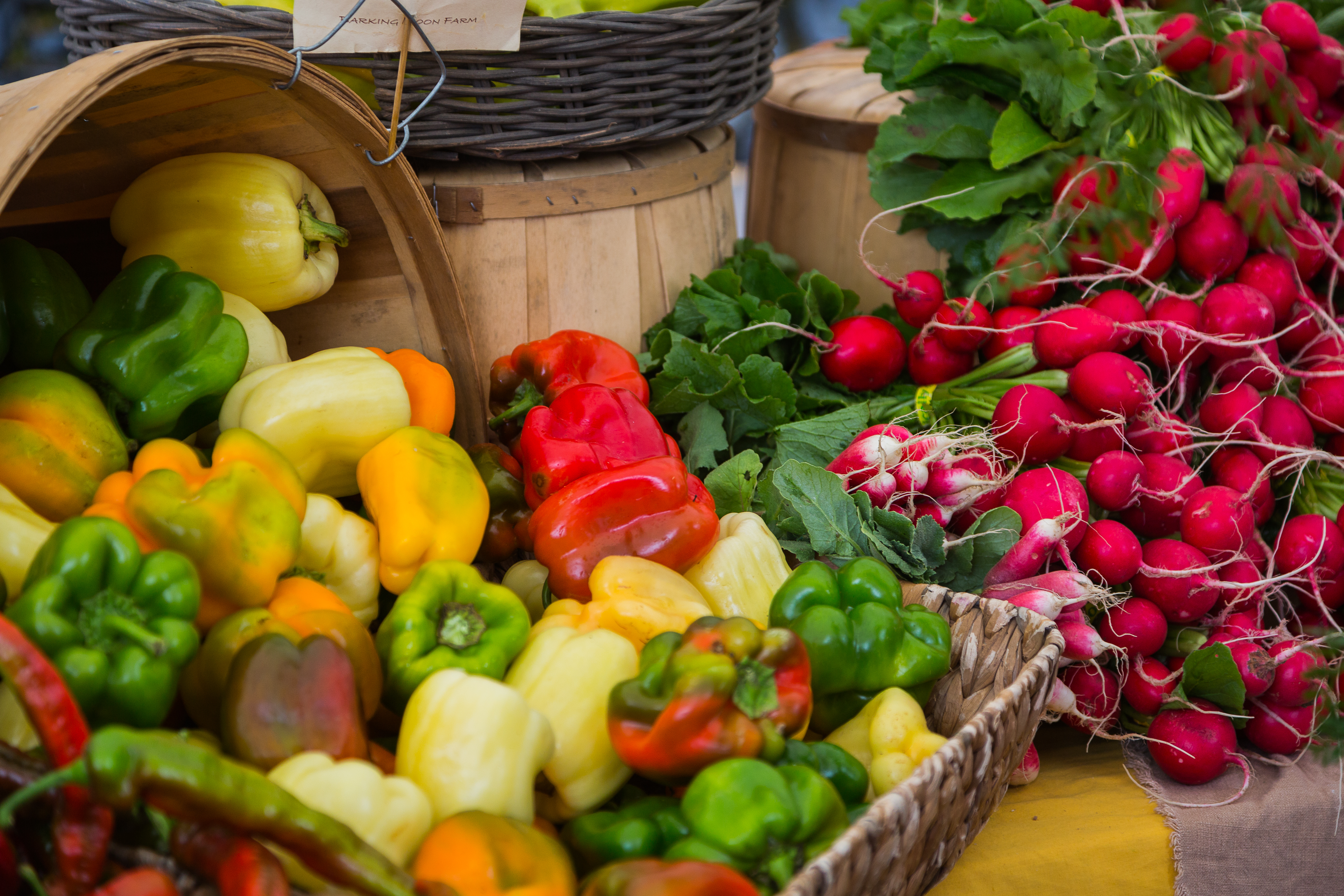