It’s been 35 years since The Goonies audiences first went in search of treasure with a lovable band of kids from Astoria. To celebrate the 35th anniversary of the film, Oregon Film and Travel Oregon will partner to offer public screenings of the movie in seven cities around the state—from La Grande to the home of The Goonies: the Liberty Theatre in Astoria. This tour will help support the Oregon Film Museum and Astoria’s official Goonies Day celebration June 4-7.

During the four-day event, Goonies fans can bowl at “Chunk’s Bowling Alley” (as seen in the film), embark on their own adventure with an interactive scavenger hunt and hear about the making of the film from those who were there. Official memorabilia, including t-shirts, hats, glassware, and more, will be available at the event’s headquarters, the Astoria Armory. Visit the event’s website at www.thegoondocks.org for updates. 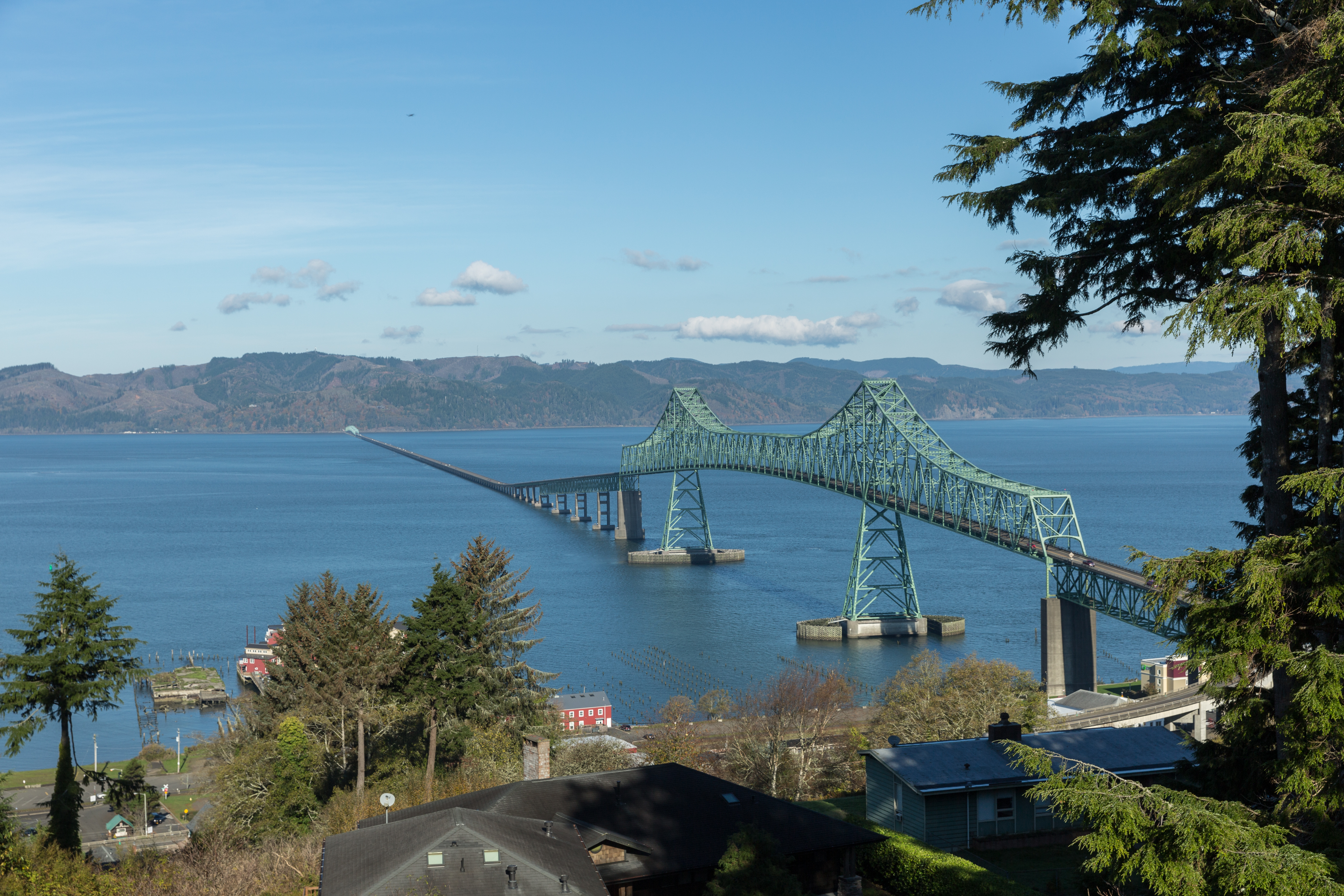