On Tuesday, Aug. 15, the Oregon Governor’s Office, alongside the Oregon Tourism Commission (dba Travel Oregon), the Oregon Department of Transportation (ODOT), the Oregon Office of Emergency Management (OEM), Oregon State Parks, the Bureau of Land Management (BLM), the Oregon Department of Forestry (ODF), and the Oregon Museum of Science and Industry (OMSI) will host a solar eclipse press conference to help ensure that residents and visitors are prepared and have resources before, during,  and after this once-in-a-lifetime event. The National Oceanic and Atmospheric Administration (NOAA) will also be on hand to provide a detailed weather forecast in advance of eclipse day.

On eclipse day, Monday, Aug. 21, an eerie twilight will descend on a swath of the state in the late morning, starting on the coast between Lincoln City and Newport, then moving over Salem and eventually over the best potential viewing areas of Warm Springs, Madras, Mitchell, Prairie City, and Huntington in Eastern Oregon. The eclipse will appear at 10:15 a.m. PDT on the Oregon Coast and depart the state by 10:27 a.m. The effect of the eclipse will last under two minutes on the coast and stretch to just over two minutes in the eastern part of the state.

For photos and b-roll of the stunning landscapes that are within the Path of Totality in Oregon, link to the embedded Dropbox files and/or contact Jaime Eder at Jaime@TravelOregon.com 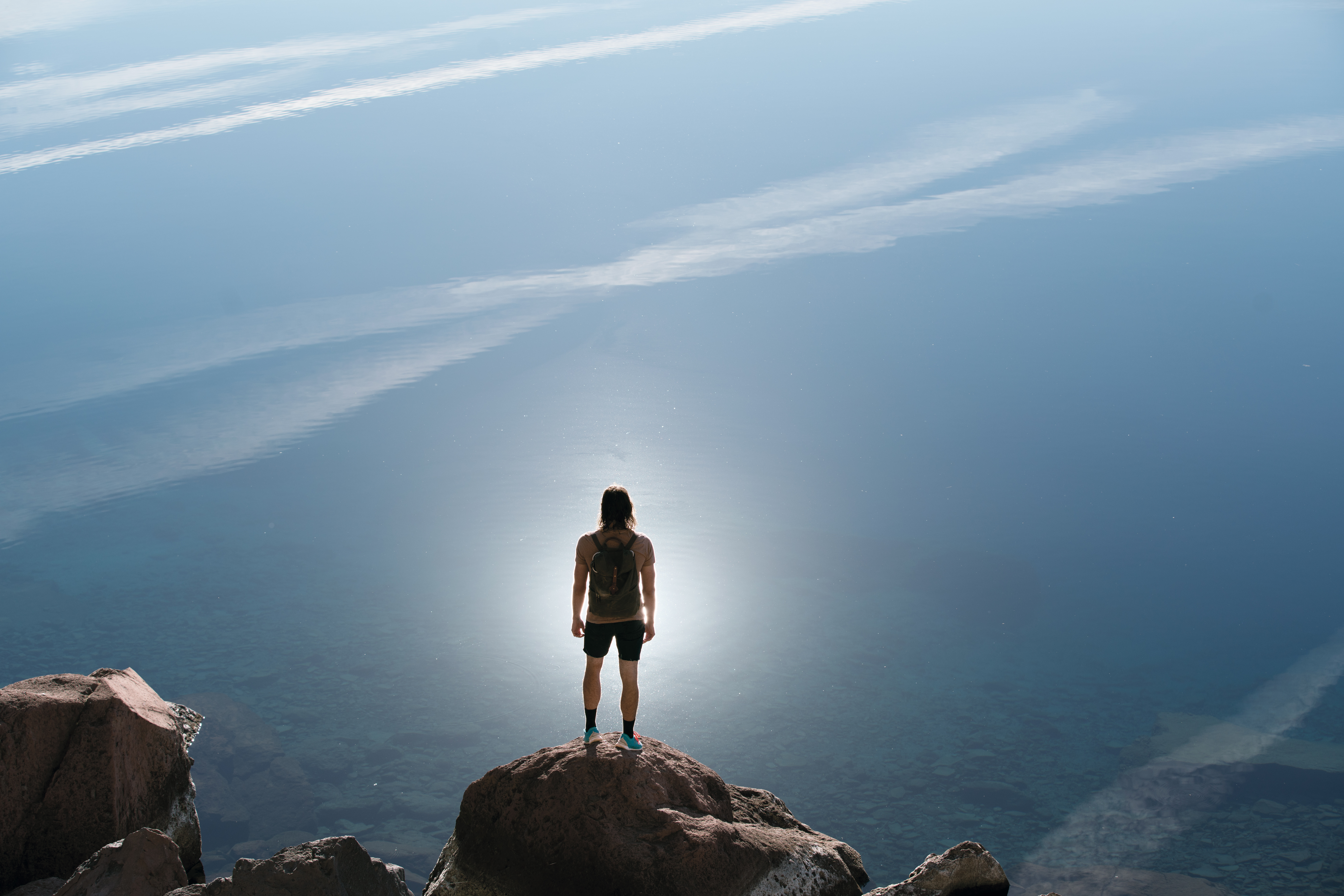 Stay informed of what’s happening in the travel and tourism industry by signing up to receive our email newsletters.