The state’s most prized recognition, presented at the Oregon Governor’s Conference on Tourism, is the Oregon Governor’s Tourism Award. This year, David Zielke, Director of Air Service Development at the Port of Portland, was honored for his leadership and commitment overseeing recruitment and retention of strategic air service for Portland International Airport. David began working for the Port in 2005. Before that, he served as Delta Air Lines District Sales Manager for Portland from 1987 until 2003.  David was appointed to the Oregon Tourism Commission in 1993 and was Chair of the Commission at the end of his term in 2003. David has influenced the growth in air service at PDX throughout his entire professional career in Oregon. As a member of the International Air Service Committee, David was instrumental in securing the Northwest Airlines/Delta nonstop service to Tokyo in 2003 and the Northwest/Delta nonstop service to Amsterdam in 2008.  PDX now offers nonstop service to 63 cities domestically and 11 cities internationally including; Tokyo, Amsterdam, Vancouver B.C., Calgary, Guadalajara, London, Toronto, Frankfurt, Reykjavik, San Jose del Cabo and Puerto Vallarta.

“The commitment David has shown to Oregon’s travel industry has been monumental. And I cannot overstate the importance of having a leader like David who professionally and selflessly work every day to keep this industry moving forward,” said Todd Davidson, Travel Oregon CEO. “During his career, he has been instrumental in guiding the advancement of the initiatives of the Oregon Tourism Commission and in securing and maintaining domestic and international air service to Oregon. The entire state has benefited immensely from his vision.” 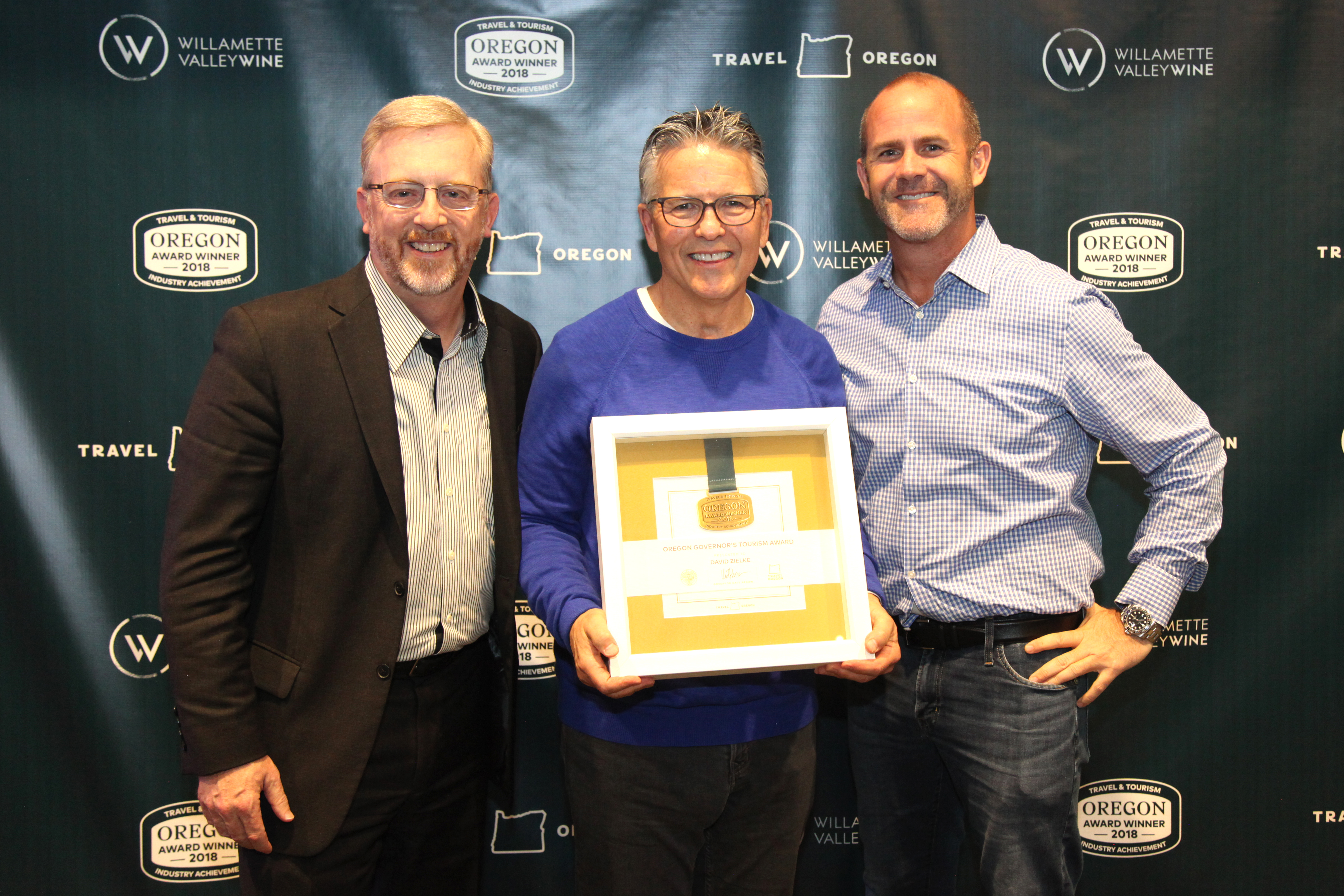