Oregon Trail Lyft Promotion Goes Off Without a Hitch

Last month, Travel Oregon partnered with Lyft and the Oregon Historical Society to bring mule-drawn covered wagon rides to the streets of downtown Portland in honor of the 175th anniversary of the Oregon Trail. More than one thousand Portland families and visitors hopped on a wagon ride during the week of Aug. 28-31. Riders were encouraged to bring two cans of food to donate to the Sunshine Division, who received more than 500lbs of canned goods.

The promotion took place in front of the Oregon Historical Society where riders were given free admission to the museum after their wagon ride.

To learn more, read the official press release and watch the coverage clip from KGW. 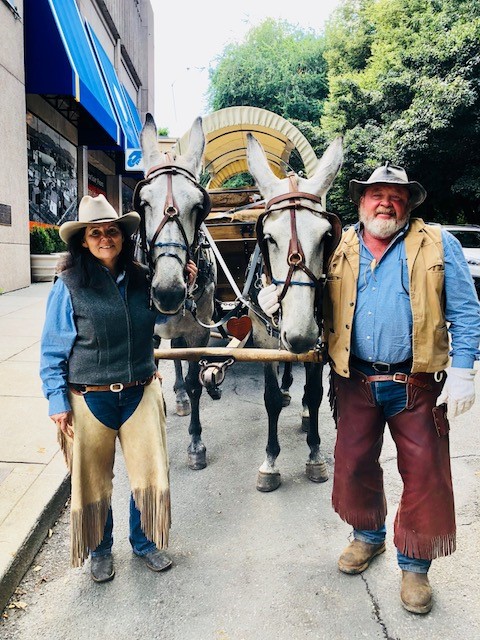