From 1 June 2020, British Airways will launch the first year-round, nonstop flight from London to Portland, Oregon. With return fares starting from £459 in World Traveler, £758 in World Traveler Plus and £1399 in Club World, flights to Portland will depart on Monday, Wednesday, Friday, Saturday and Sunday during the summer, moving to a four day a week schedule in the winter. Flights will be operated on a Boeing 787 Dreamliner.

Located in the Pacific Northwest and surrounded by spectacular natural beauty, the city of Portland offers visitors a creative journey through its eclectic arts, music, culinary and outdoor scenes, all set against the majestic backdrop of Mt. Hood. Reinforced with a thriving maker community and a passion for sustainability, Portland has an urban buzz waiting to be explored through every season. In addition to its acclaimed international food scene, Portland – also known as the City of Roses – is home to more than 200 parks and gardens, vibrant neighborhoods full of independent art and boutiques, not-to-be-missed attractions including Powell’s City of Books – the largest independent bookstore in the world spanning an entire block – and a thriving events calendar. With a mindful community dedicated to keeping the city sustainable, innovative and accessible, Portland is consistently ranked as one of the most livable cities in the US, with more than 1,200 technology companies based in the metropolitan region.

“Portland’s world-class food and beverage offerings, vibrant maker culture and easy access to outdoor adventure make our region a great destination for UK travelers,” says Jeff Miller, president and CEO of Travel Portland. “This first-ever year-round non-stop service from London Heathrow on British Airways will make it easy to get to Portland all year long.”
Consisting of seven diverse regions, the state of Oregon boasts beautiful scenery to explore beyond the city towards the coast, into the ocean, mountains, valleys, high desert, cities, small towns and everything in between. With a distinctive landscape consisting of volcanic mountains, crystal clear lakes and evergreen forests, Oregon caters for the intrepid traveler with a passion for outdoor adventurer endless opportunities for hiking, biking, cycling and kayaking. With world-class pinots hand-picked from over 17 wine regions, micro-distilleries and handcrafted local cuisine, Oregon’s award-winning eateries are not be missed. Bucket list stops include Crater Lake National Park – the deepest lake in the USA, Columbia River Gorge with more than 90 waterfalls to explore, Cannon Beach famous for the iconic Haystack Rock and the High Desert Museum bringing together regional wildlife, culture and art pieces together to promote North America’s heritage.

“We are delighted to welcome the first British Airways nonstop flight to Portland, Oregon. The United Kingdom is one of our top four markets, with visitation growing 25% in the last five years.” said Todd Davidson, CEO of Travel Oregon. “In 2018 we saw record-breaking international visits and spending to Oregon, and have confidence that this new nonstop will continue to support that upward growth,” Davidson stated.
Led by Travel Oregon, Portland and Oregon have been proactive in the UK market for over 15 years investing in several direct to consumer, media and trade activities. Travel Oregon has had an office in the UK since 2006 and in 2017, Travel Portland hired overseas representatives Black Diamond to intensify UK activity. Since then, a combined effort has been made to invest in hosting more than a hundred tour operators, wholesalers and media resulting in nationwide coverage raising destination awareness and creating demand. Travel Oregon has continued to invest in tour operator marketing and sales campaigns independently and in conjunction with Brand USA. Travel Oregon’s biggest consumer outreach included participating three consecutive years at the Royal Hampton Court Flower Show with an Oregon garden, as well as key industry trade shows. Over the last two years, Travel Portland funds have been diverted from travel trade sales into consumer-direct activations. These project investments include a content campaign with outdoor retailer Blacks, sponsorship of adidas City Runs 1 hour race, coop marketing campaign with Wanderlust Magazine, and a Portland retail pop-up store in Shoreditch.

British Airways joins current direct seasonal service from Delta Air Lines as well as indirect services from Virgin Atlantic and Norwegian via Seattle and Icelandair via Reykjavik.
For further information on the city of Portland visit travelportland.com, and for the wider stage of Oregon visit traveloregon.com. Flights are available to book now from ba.com.

Photo by Port of Portland 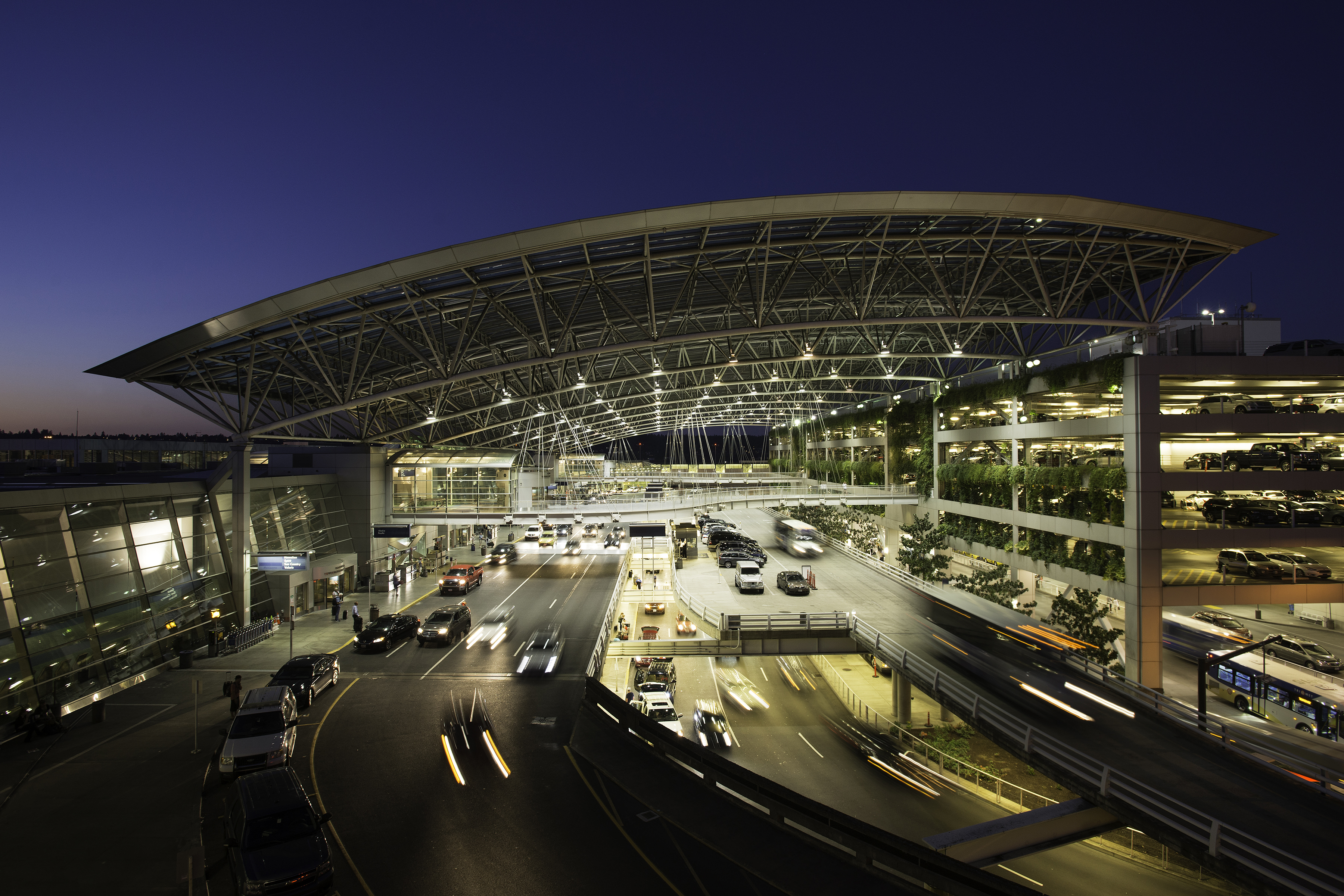