This year’s Road Rally saw 18 trade clients and four journalists from nine countries embark on a seven-day road trip through Oregon in an effort to develop new product and content. Based on feedback from past participants and Oregon partners, this year’s trip included four regions and 120 Oregon partners.

An all-region speed dating session was held for the first time as part of Road Rally, offering all seven regions one-on-one appointments with Road Rally participants. Social media and trade media brought in millions of views, reads, shares and likes. In the first four months post-rally, eight new itineraries were created in the UK, French, Japanese and Canadian markets. 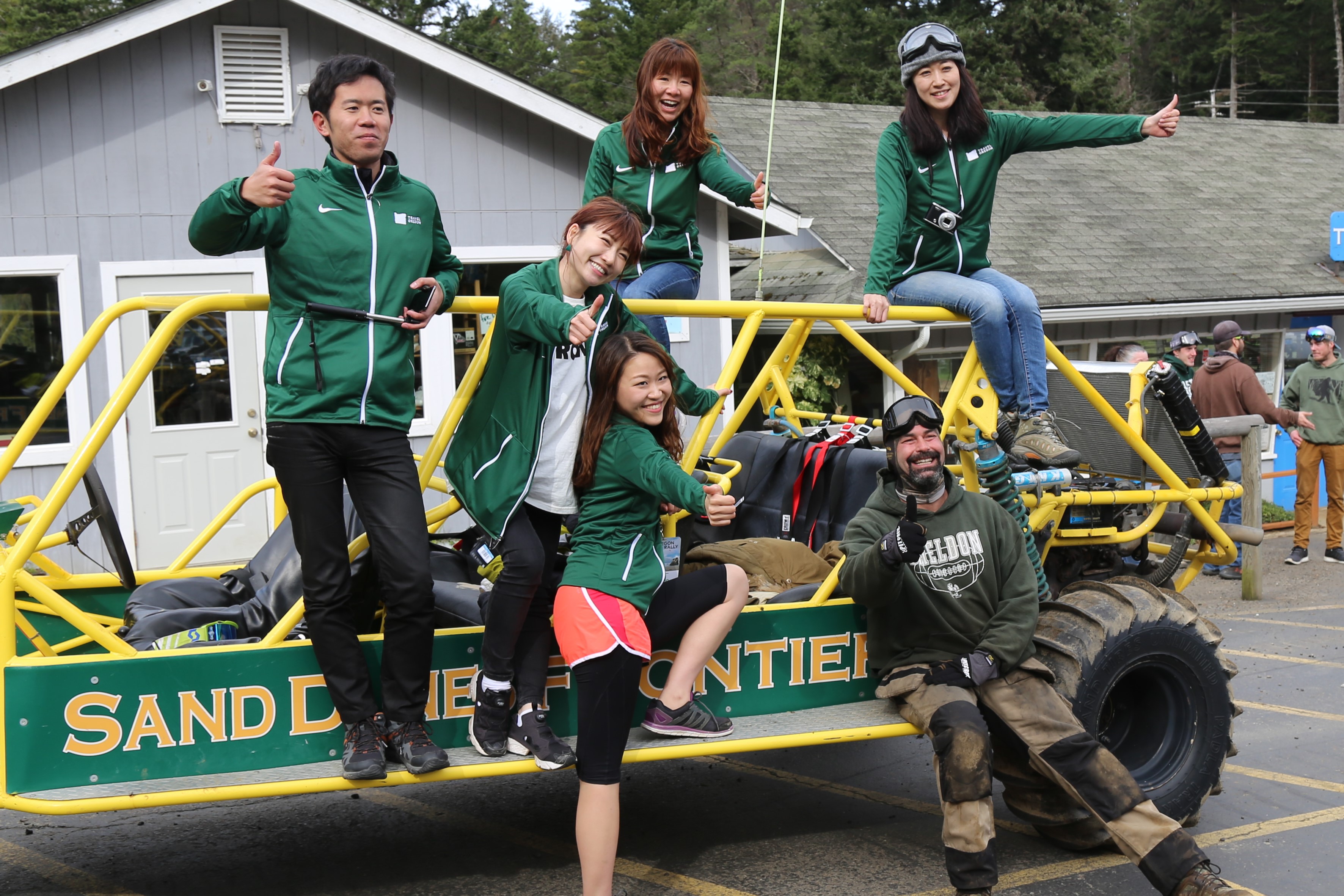