“Todd has built one of the great state travel promotion organizations in our country, and has given his time to advance our industry by serving selflessly on numerous federal committees and boards, and chairing the U.S. Travel board,” said Roger Dow, CEO, U.S. Travel.

Davidson began as Travel Oregon’s executive director in 1996 and was named CEO in 2004.  Under his leadership, the Oregon tourism industry has grown to an $11.8 billion industry. 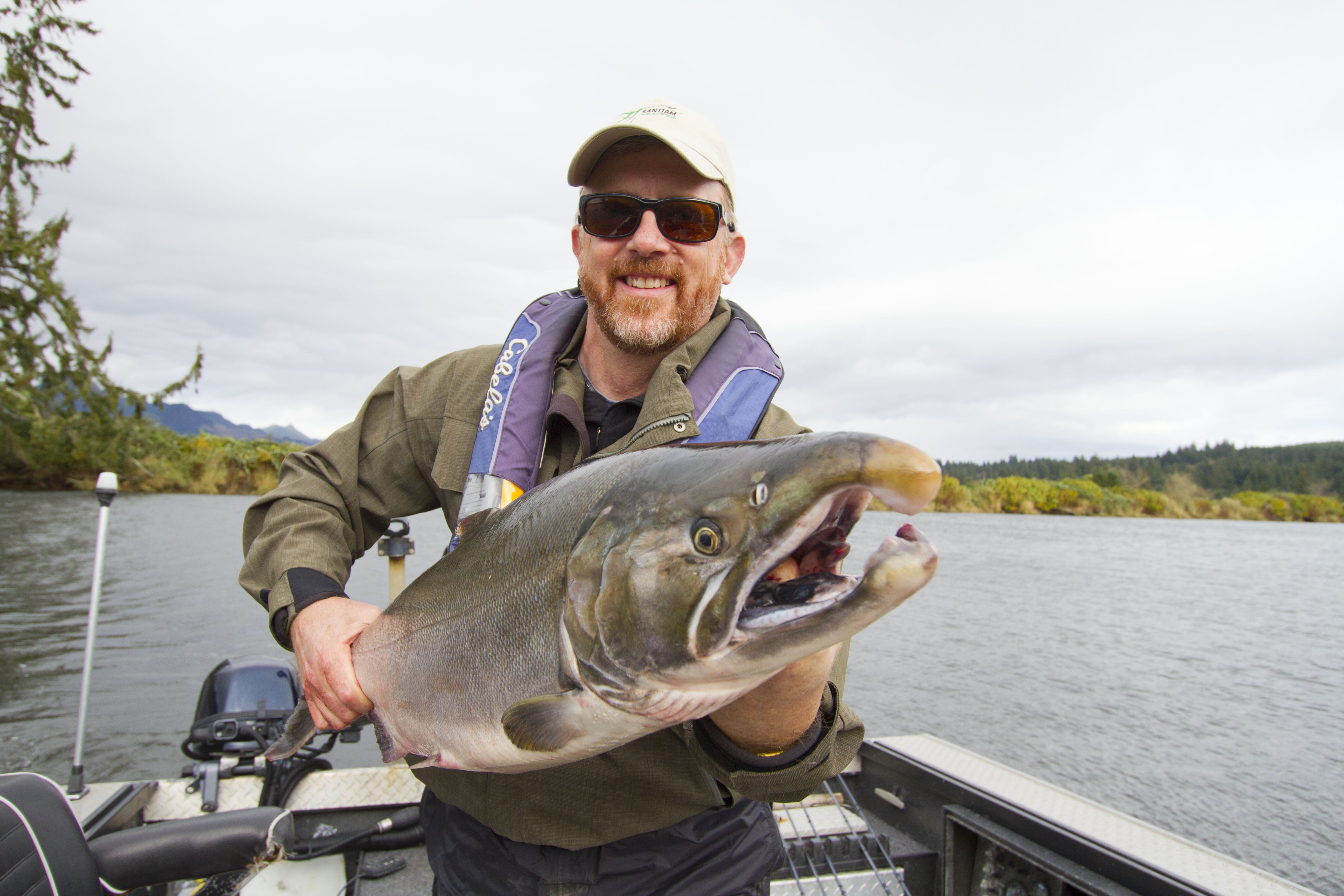