Here’s a jaw-dropping statistic: According to the Oregon Employment Department, in March 2020, the food services and accommodation sector employed 176,550 people. A month later, after COVID-19-related stay-at-home orders, that number plummeted by nearly 50% to 89,990.

The drastic drop was unprecedented, even for an industry that is often hit the hardest during economic downturns. As the economy began to rebound, that number had ticked back up to nearly 158,000 by this past June. However, the hospitality industry has always struggled to attract and retain a stable workforce, and COVID-19 has created even more challenges — especially for many businesses along the Oregon Coast and more rural parts of the state.

One company has long focused on not only attracting but retaining its workforce with strategies it developed years ago to attract employees excited to learn and grow, and who are enthusiastic about a potential career in hospitality. That company, Pelican Brewing, and its hospitality arm, Kiwanda Hospitality, acknowledge workforce challenges will always exist, but Ken Henson, director of restaurant operations, says they’ve found success in many different ways, almost all of them related to investing in and taking care of their people.

“It’s a system of collaborative leadership for a common outcome,” he says. “If we can hit that spot where everybody’s enjoying what they do and how we operate, then we’re in a great place.”

Though many factors have contributed to the companies’ success, Henson says co-founders Jeff Schons and Mary Jones have long been “incredible visionaries” who treat employees like family. They don’t overwork their employees and are invested in helping each person achieve their personal and professional goals. Henson himself benefited from that approach as he transitioned from chef to general manager to his current role.

“They gave me the grace to make mistakes and the forgiveness for when I did,” Henson says. “They never told me how to run the business, but they told me their goals and supported me so we could achieve them together. That’s baked into who we are because that’s who they are.”

Such a philosophy has become more important than ever when hiring and retaining workers for the Pelican and Kiwanda properties. Henson says one key approach has been prioritizing the importance of managers  focusing on cultivating leadership and encouraging collaboration with staff in addition to traditional management duties.

A few years ago, Pelican and Kiwanda also agreed that no one on the team would make less than $15 an hour. That’s reviewed every pay period, and if anyone is under that rate, adjustments are made. All kitchen staff members are full-time with at least 32 hours a week so they can qualify for health benefits. And if the restaurant doesn’t have a need for 32 hours a week of kitchen work — for example, during the off season — the company ensures employees get their hours through training or other tasks.

The companies also implemented tip pooling a few years ago and increased the percentage that goes to back-of-the-house employees. In addition, Pelican and Kiwanda have a retention bonus that pays out incrementally rather than in a lump sum at the end of the busy season.

“We wanted to give people a little extra money along the way just so they wouldn’t have to think about going somewhere else,” Henson says. “If you leave us, I want you to leave because you have a better growing and learning opportunity somewhere else. If you leave us for another 50 cents an hour, we’re not doing our job.”

And that gets back to the philosophy behind Pelican and Kiwanda’s approach to their people. Sure, employees also get a 401(k) match, comped meals, paid credits at two community colleges, flexible schedules and “Free Beer Fridays,” but they also get opportunities for professional growth within the company and beyond. And they’re treated as individuals, not just employees.

“We’re hiring the whole person,” Henson says. “And when we make the world a better place for our team members, it’s better for our guests, for ownership, for everyone.” 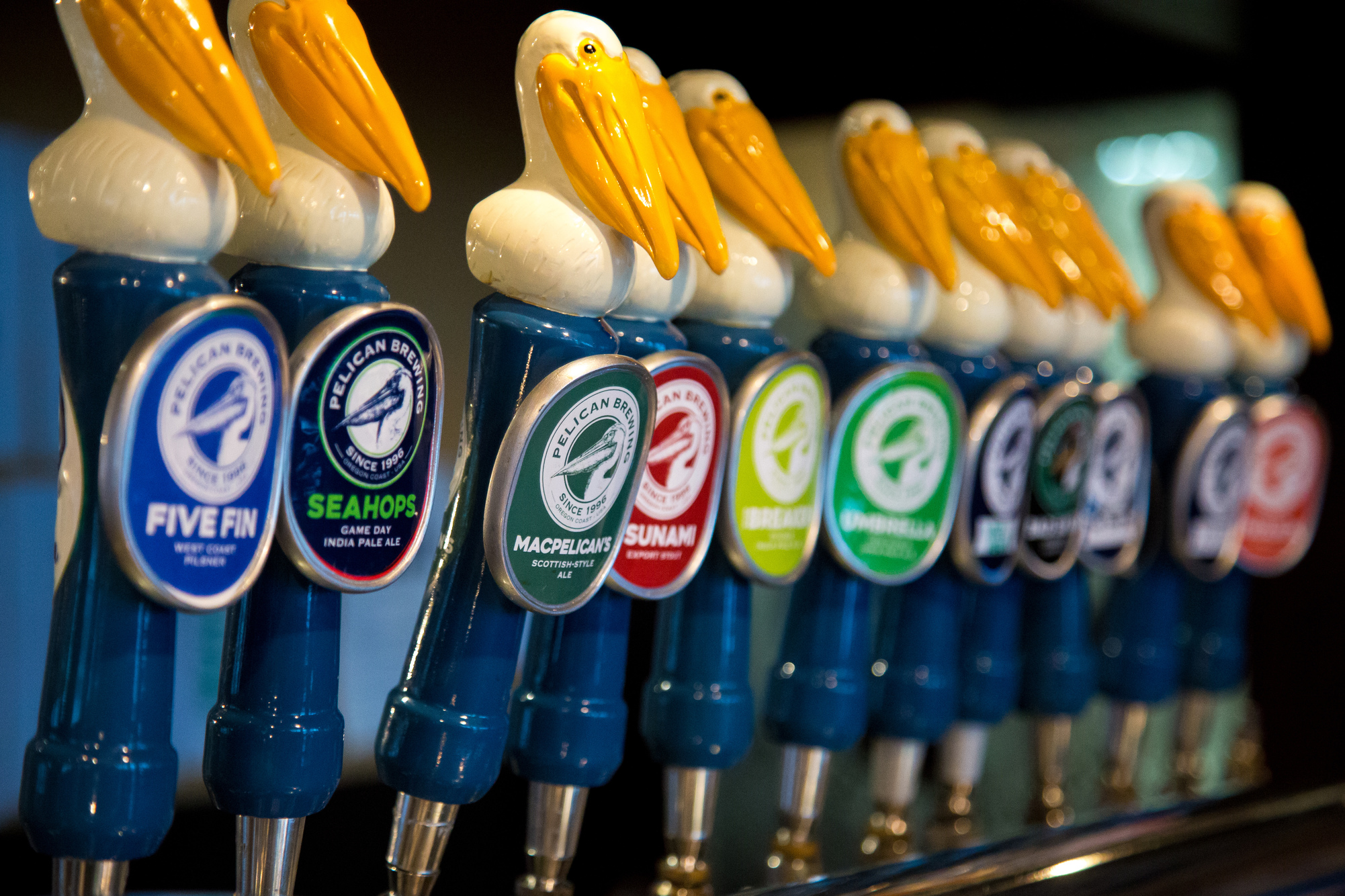